Some of the names Rick Cordeiro has been compared to: LOU COSTELLO, JACKIE GLEASON, DANNY DeVITO, JAMES GANDOLFINI, RODNEY DANGERFIELD, JOE PESCI and last but not least, JOHN BELUSHI......Rick, a versatile actor, has also carved out a niche for himself playing gangster roles for TV/ Film...Rick has built a reputation and made a career of playing antagonists, villains and interesting offbeats. 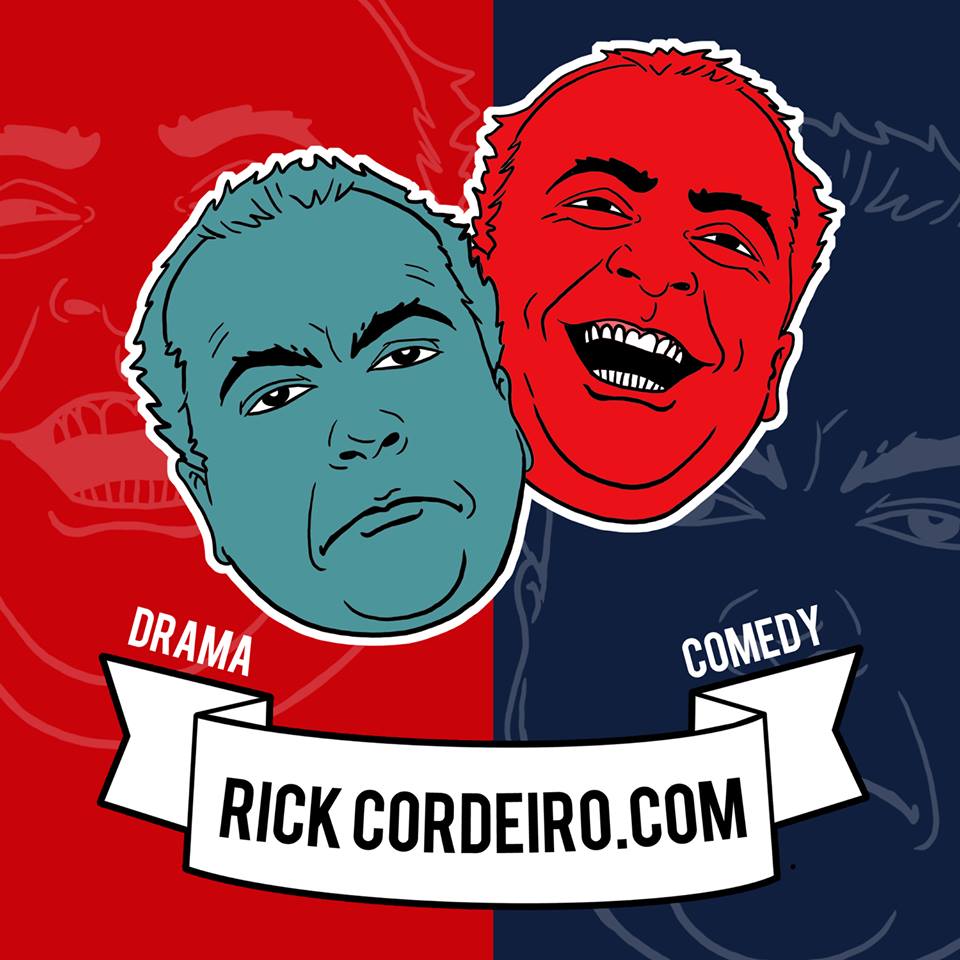 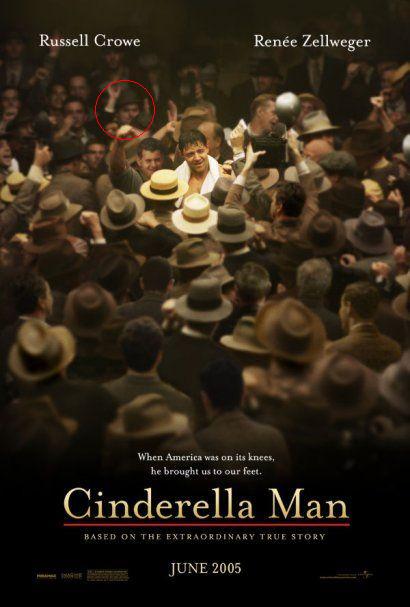 With a background in marketing, graphic arts and acting, Rick Cordeiro closely studied the way productions and film shoots were organized with an eye to one day becoming a producer and promoter of his own film projects. 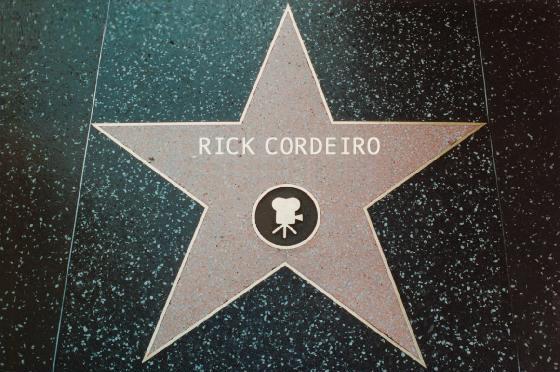 Rick continues to hone his craft with the goal of landing some major parts in important motion pictures and TV productions at home and around the World!

"The Best type of Revenge is Massive Success."
- Frank Sinatra